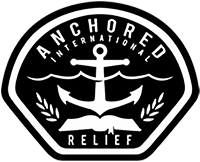 Ministering Around the Globe

Leading Others in Various Ways

Our chaplain’s ministry has been active all over the world especially during the pandemic.  In Tijuana alone more than 200 police officers gave their lives to the Lord as a direct result of our chaplains ministering in the stations.  In fact, we were the only outside organization allowed into the stations during the lockdown.  They also distributed food, and badly needed medical supplies to both police and hospitals in Tijuana.  In the United States our chaplains responded to hurricanes in Louisiana ministering to police in fire after the devastating one-two punch of hurricanses Laura and Delta last year.  In addition, we have ministered to and done training for police officers in Nepal and in Uganda.  We also bring teams to disaster areas that have chaplains and teams working to help in physical ways.

Mexico and throughout the World

We have trained police/civilian chaplains that can respond to any incident and are currently beginning to work with the police in Mexico and Nepal.

This is not counseling, though counseling could be available if the person so desires.

The Work of the Chaplain

Chaplaincy in the US

Chaplains are trained in such areas as: 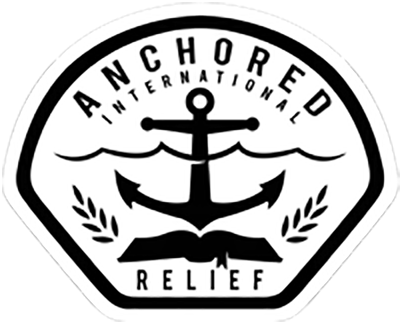